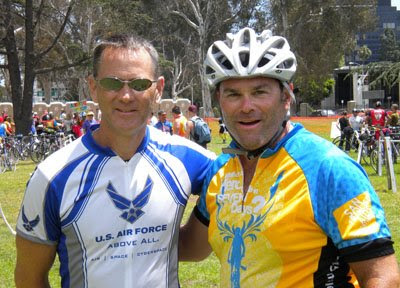 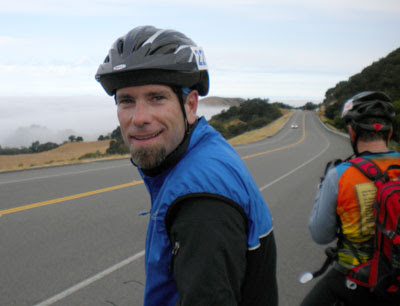 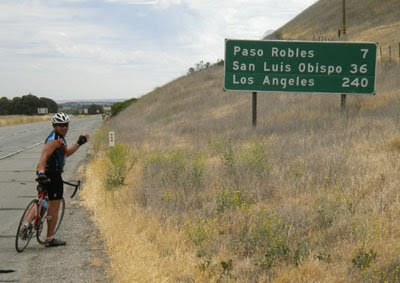 Agents Randy Wiemer (top left) and Robert Kalin (top right), along with Director of Education, Curt Hempel (middle photo), road their bikes from San Francisco to Los Angeles to raise money for AIDS LifeCycle8 2009.
Collectively the 545 mile ride took 7 days and raised $10.5 million dollars for charity.
The two charities involved are the San Francisco AIDS Foundation and the L.A. Gay and Lesbian Center. The funds are “designed to advance their shared interests to end the pandemic and human suffering caused by AIDS.”
You can see more photos on Curt, Randy and Robert’s Facebook pages.
YOU MAY ALSO LIKE: